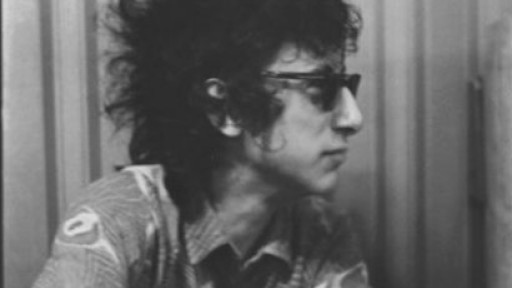 Manchester is a city made by working people and some of these have made themselves heard – in writing. Some have used verse, some prose and some (be warned!) have spoken in dialect! Mrs Gaskell speaks from the sunny uplands of Ardwick to document the horrors of Ancoats industrialisation.

Burgeoning commerce is described in The Manchester Man (written by a working woman), the beginnings of the Co-op movement is recalled by Simon Armitage, and the despair of destitution is shown in Walter Greenwood’s Love on the Dole. City life for a more recent generation is in the work of Lemn Sissay and John Cooper Clarke. Join us for an entertaining and informative look at the literature of a working city. Up the workers!

Meet at the People's History Museum.