The New Inequality: Will the 21st Century Be the Most Unequal Era in History? 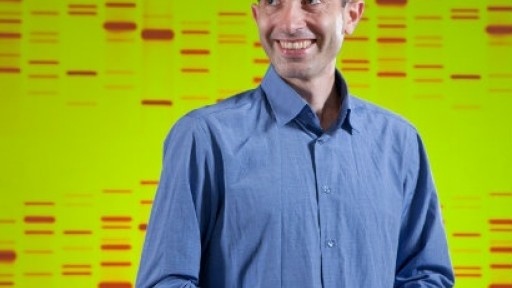 MLF and Waterstones Deansgate are proud to present one of the most exciting and provocative thinkers today. Yuval Noah Harari’s Sapiens was on the Sunday Times top ten bestseller list for over six months and has now been published in nearly 40 languages worldwide.

His forthcoming book, Homo Deus: A Brief History of Tomorrow, examines the future of humankind and his theories on the rise of data religion, artificial intelligence and genetic engineering. The Guardian dubbed it ‘a provocative, and certainly speculative, gallop through the hopes and dreams that will shape the future of the species.’ Come and hear him discuss why the 20th century was the great era of equality and how the 21st century, and its revolutions in biotechnology, economics and politics, may re-open some of the gaps with a vengeance. Chaired by Daniel Davis, Professor of Immunology at The University of Manchester, and author of The Compatibility Gene.

Don’t miss this opportunity to be one of the very first to hear about Harari’s new book and to get your hands on a signed copy of Homo Deus with our special discounted ticket and book deal. Copies will be on sale at RRP of £25 on the night.