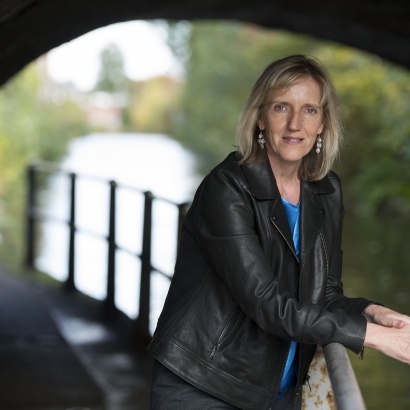 Jean Sprackland was commissioned by Manchester Literature Festival and the Canal & River Trust to write a cycle of poems inspired by a boating weekend along the Peak Forest Canal from Whaley Bridge to central Manchester. The resulting poems, Lock Songs, were performed at a special event at Hope Mill Theatre on 23 October 2016 as part of the Manchester Literature Festival. You can read the poems by clicking on the link above. Listen to audio recordings of Jean reading the poems here.