Your Local Arena presents: The Ballad of Ewan MacColl

Buy tickets online
D.O.T by Ella Otomewo
My Salford is Full of Flowers by Cheryl Martin 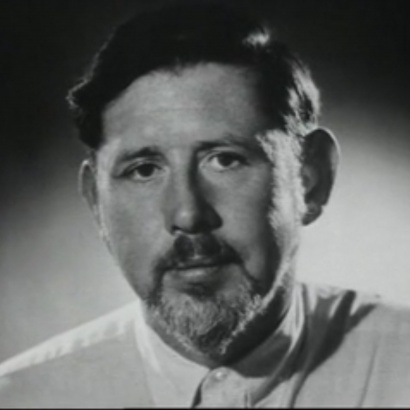 A thriving centre of the Industrial Revolution, Salford had, in Ewan MacColl’s words, become a ‘Dirty Old Town’ by the twentieth century. This complex man, born in 1915, was a singer, songwriter, actor and labour activist who went on to become the undisputed leader of the British folk scene. But his story is also the story of working-class resistance in north-west England through the last period of the industrial age. BBC Arena’s The Ballad of Ewan MacColl combines music, history and politics to celebrate Ewan MacColl’s life and legacy, as told by those who knew him, including his wife Peggy Seeger, whose work is still committed to the radical politics of these times.

For five days only, Manchester Literature Festival brings you this evocative Arena film from the BBC archives, directed by Tim May. Exploring the relationship between culture and class politics which MacColl epitomised then and now are: performer Jennifer Reid, presenter and journalist Stuart Maconie and spoken word poet Tony Walsh, as well as an exclusive appearance by Peggy Seeger. Enjoy new poems inspired by the film from local poets Ella Otomewo and Cheryl Martin, and learn how to start your own personal writing journey with a masterclass from acclaimed poet, playwright and lyricist Louise Wallwein.

Watch acclaimed ballad performer Jennifer Reid, DJ and writer Stuart Maconie, and Tony Walsh, Manchester’s people’s poet, Responding to The Ballad of Ewan MacColl, plus hear American folk singer Peggy Seeger, wife of Ewan MacColl, talk about the film and sing a tribute to her late husband below or by following this link.

Listen to and read specially commissioned poems inspired by the The Ballad of Ewan MacColl film by Ella Otomewo and Cheryl Martin by downloading the PDFs above and listening below or by following these links:

D.O.T by Ella Otomewo
Salford is Full of Flowers by Cheryl Martin

Taking Arena’s The Ballad of Ewan MacColl as a starting point, explore how you can begin to craft your own memoir or life writing with poet, playwright and lyricist Louise Wallwein. Watch the Writing Masterclass below or by following this link.